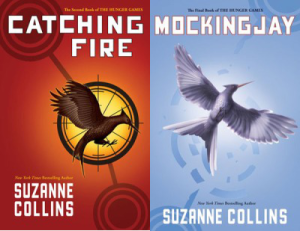 I’ve decided to review these two books together because I read them back to back. (Thanks, entire series e-book!) Like watching a complete TV season on Netflix, having quick access to an entire book series is just plain dangerous. It’s even worse when the stories are “cut” so they end with a bit of a cliffhanger. Ahh…these editors and writers know how to hook us! When I started Catching Fire, I had planned to take a break from the series. After all, I was able to put my Nook down after finishing The Hunger Games. But this was different, and late one night as I finished Catching Fire, I was immediately sucked into reading Mockingjay.

Like I said about The Hunger Games, Collins falls into a pattern of telling rather than showing action, which is easy to do when using a first person narrator. However easy, its effect is a weakening of the overall writing. But, who cares? It’s a great story.

I love that Katniss is a strong female character. She’s tough, ruthless, caring and flawed. In short, she’s easy to like, and a good literary role model for the legions of young girls who have read the books. It’s not the primary role of the writer to create characters who are role models, but if she can, then she gets extra bonus points in my book.

I have some criticism of the writing, but it’s overall very good.

I can’t really put my finger on my issue here, but it just wasn’t a really well structured plot.

Character Development 3.5 out of 5 stars

As narrator, Katniss is pretty well developed, but the other characters aren’t. That’s part of Katniss’ character flaws. She doesn’t really understand other people’s motives. She’s a savvy hunter, but not savvy with people.

Cultural Impact  5 out of 5 stars

Not much to explain here.

Have you read the entire series? Of course you have. What did you think? 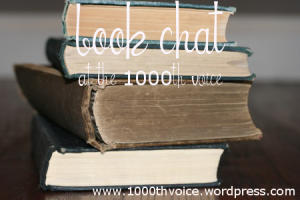 @rachael18 A good beach read is in the eye of the beholder. I’m hoping to read your book this summer…at the beach, on the patio…

@brittanyr30 very true! I hope you enjoy the book, no matter where you read it!

I don’t plan a specific to read list for summer. I don’t usually characterize things as a beach read or a non-beach read. My last beach vacation I read Water for Elephants by Sara Gruen and Battle Hymn of the Tiger Mother by Amy Chua: the former might show up on a beach read list, but I doubt the latter would. I usually just think about the books I want to read in general. This summer is no different. As I finish reading the Little House series, I’m looking forward to diving into:

The Last Runaway
By Tracy Chevalier

Year of Wonders
By Geraldine Brooks

It’s become quite obvious to me lately, that I tend to prefer female authors. Female authors, or more correctly, authors who also happen to be female are just as good if not better than male authors, but I’ve almost unconsciously gravitated toward them. I like their subjects, particularly the strong female characters that draw me in.

How Did You Get This Number
By Sloane Crosley
June 12th 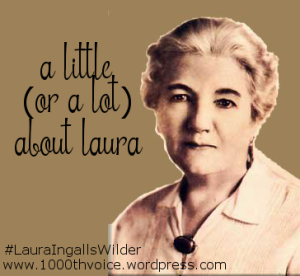 Besides reading the great books above and writing views on the other ones, I’ll be hard at work preparing for my Laura Ingalls Wilder series during July. I’m very excited about that, so please come back. 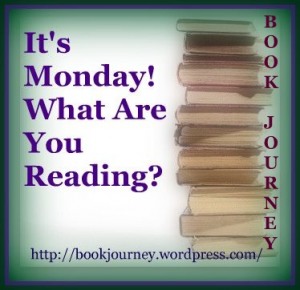 It’s Monday! What Are You Reading?
is a weekly meme hosted by Sheila at Book Journey.
Check out my previous Monday reading posts here.

My week will begin with a little of this (or, rather, a lot because I’ll be in the car for 10 hours today) 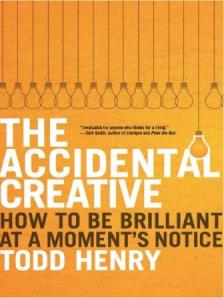 While enjoyable, informative and inspiring, I’ve been reading this book so slowly that the lending period expired. Assuming that I’m able to check it out, I will definitely finish it this week.

What are you reading this week? Are you like every other person in America who’s already read the entire Hunger Games trilogy?

To read more of my thoughts, follow me on Twitter. For more book reviews, books I’ve read and books I want to read, find me on Goodreads. And of course, don’t forget to check out my Pinterest to see all the craft and home decor projects I’ll probably never do and some cool book and social media pins. 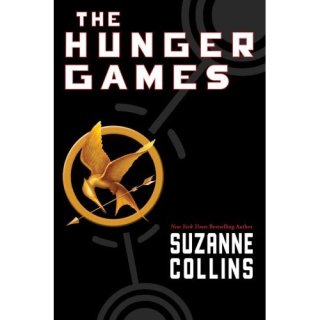 Finally, after months, maybe even years of hearing about it, I picked up The Hunger Games. This is one of the books I had to read in 2012, and it feels good to check it off the list.

Collins’ book places us in a gritty dystopian world where kids pay the heaviest price for the sins of their forebearers.

The book is well written, but there are instances when Collins tells rather than shows us what’s happening. This is very common when one narrator is relied upon to tell the story. There were also some predictable moments, but in all, this was an interesting and engaging story. I highly recommend this to the few people left in the world who haven’t already read it yet.

Coming up I’ll have a review of The Hunger Games movie and a book vs. the movie comparison.