It’s so cliche, which I’ve addressed before, but I’m amazed that it’s already June! Summer is upon us!

I’m enjoying this book, but it also pains me and makes me think. I’ll share my extra thoughts when I review it.

Up next, I’m going to also finish reading 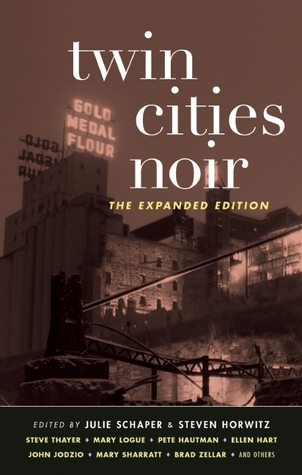 Tales from the Secret Annex is a collection of short stories and essays that Anne Frank wrote to pass her time while hiding from the Nazis. The essays are actually diary snippets her father had chosen not to publish with the rest of her diary entries.

The writing in the short stories is very much that of a thirteen-year-old girl, but below the simplistic sentence structure lies complex thoughts and an understanding of the world beyond her years. The stories are also quite imaginative.

The essays are where Anne really stands out. After all, her fame is based on the diary entries her father did publish. With topics like cheating in French class and arguments with and her thoughts on the Van Daams, her rebelliousness isn’t quite up to today’s standards, but I do find her honesty and writing style quite endearing.

I found The Sin of Inequity to be the most profound. In this page and a half essay, Anne challenges the prudishness of her compatriots in Amsterdam by writing:

I don’t think we’re so very different from nature. And since we people are apart of nature, why should we be ashamed of the way nature has dressed us?

Why not just be naked? What is wrong with the human form?

In Happiness Anne states that:

I had learned that most sadness comes from joy.

I don’t think most adults have learned this concept, so to see it in the private writings of a 13 year old is astounding to me. It’s almost as if the wisdom of a full like was granted to her before her untimely death.

This was an interesting read from a historical standpoint. I would definitely recommend it to anyone interested in Anne Frank.